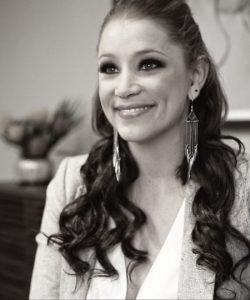 Los Angeles-based actress Kristen Renton has been seen in dozens of TV shows and films, but is probably best-known for her roles as Ima Tite on the critically-acclaimed FX series, Sons of Anarchy and Morgan Hollingsworth on Days of Our Lives.

She is an animal-rights activist and passionate advocate on behalf of sex trafficking survivors. Renton supports many organizations, including the Dream Builders Foundation, utilizing her celebrity and voice to urge others to speak out against the important issue of crimes against humanity.